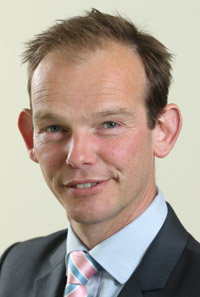 Stephen Hemphill took up the role of Operations Director with Mutual Energy in April 2017, having previously been the company’s Group Operations Manager. His role involves operational responsibility for all of MEL’s assets across both gas and electricity. Stephen is a Chartered Mechanical Engineer with over 25 years’ experience within the energy sector in the UK and Republic of Ireland through various managerial positions with British Gas, Phoenix Natural Gas, Bord Gáis Eireann and Mutual Energy Limited.